When you’re prescribed a medication by your doctor to help treat a health problem, you expect the medication to help you get better, not worse. But when Big Pharma doesn’t provide adequate health information to the public about the proven risks of the drug, patients are more vulnerable than ever.

While the cases against Takeda Pharmaceuticals regarding its drug Actos were settled years ago, it’s still an important case to understand, especially to make you aware of the not-communicated risks of any type of medication.

Actos is an oral type 2 diabetes drug that helps to control blood sugar levels; it’s only intended for people with type 2 diabetes, not type 1. Actos is made by Takeda Pharmaceuticals, a company that’s come under fire for allegedly leaving out important information about the major risks of the drug.

In this article, we’ll talk about the major lawsuits against Takeda Pharmaceuticals regarding Actos, and we’ll also explain some business and legal terms that will help you better understand the lawsuits.

A Brief Overview of the Big Pharma Industry 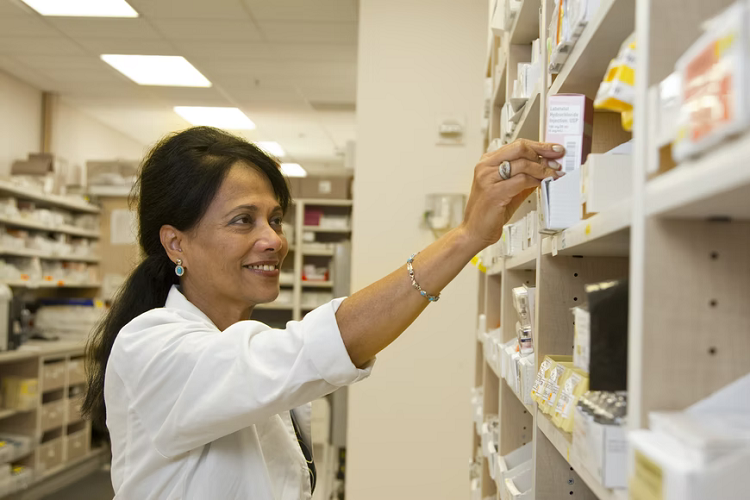 Overall, the Big Pharma industry has had major trouble with lawsuits and scandals, including bribery and fraud issues, but many of the companies continue to operate their business.

For example, Merck had a voluntary, worldwide recall of its painkiller Vioxx in 2004, four years after there was evidence of a link between the drug and major health risks.

Merck’s executives had opted to not study the drug’s cardiovascular risks, and the FDA found that the drug could increase the risk of heart attack and stroke. This is just one example of many Big Pharma lawsuits through the years.

The Dangers of the Drug Actos

In 2011, French and German drug regulators required doctors to stop prescribing Actos. This was in response to a French study that found a link between the drug and a higher risk of bladder cancer.

The United States Food and Drug Administration (FDA) said that Takeda Pharmaceuticals had to update the warning section of Actos to say that it could increase the risk of bladder cancer by 40 percent.

That wasn’t the only health risk associated with the drug, though. Many of the others were laid out in lawsuits filed by patients, which we’ll talk about next. 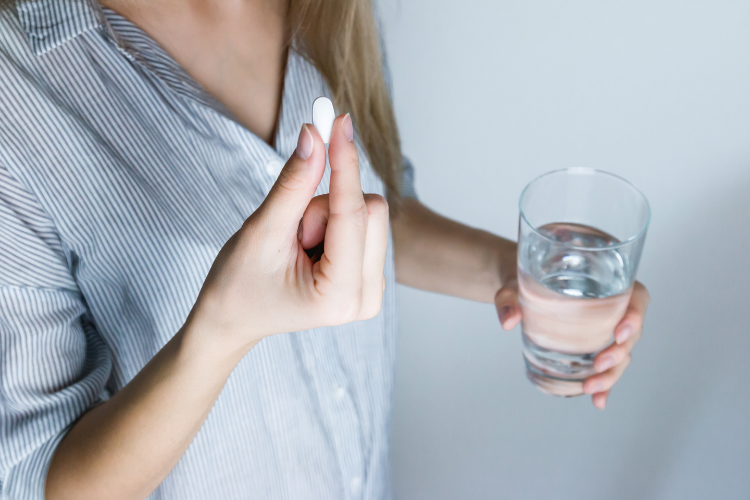 There have been over 10 thousand Actos lawsuits against Takeda Pharmaceuticals, accusing the company of not warning patients that the drug carried the risk of bladder cancer and heart failure.

While litigation is not currently happening, there were once over 5 thousand federal cases that were part of MDL (which stands for multidistrict litigation) in the United States District Court for the Western District of Louisiana.

Additionally, there were 4.5 thousand more lawsuits filed in other state courts, including those in California, Pennsylvania and West Virginia.

According to many of the lawsuits, Takeda Pharmaceuticals, along with the marketer of Actos, Eli Lilly, allegedly knew about the risks of those major side effects, including bladder cancer, but did not tell the public.

Ge was part of Takeda Pharmaceuticals’ pharmacovigilance division, working as a safety consultant. She claimed that the company knew about Actos’ link to a dozen or more kinds of cancer but did not publicly recognize the risks.

Later in 2012, the lawsuit was dismissed. This followed a judge’s order that allowed Actos patients to join the MDL by filing directly with the Louisiana court.

Terrence Allen, who had been a shopkeeper in New York, filed a lawsuit claiming that Actos had given him bladder cancer. This was the fifth case against Takeda Pharmaceuticals that went to trial, but it was the first in the MDL, which is referred to as a bellwether trial.

However, a judge eventually reduced this amount from $9 billion to a little under $37 million.

“Damages” is the term for the sum of money that the law requires when there’s been a violation. Damages tend to fall into two types: compensatory and punitive. 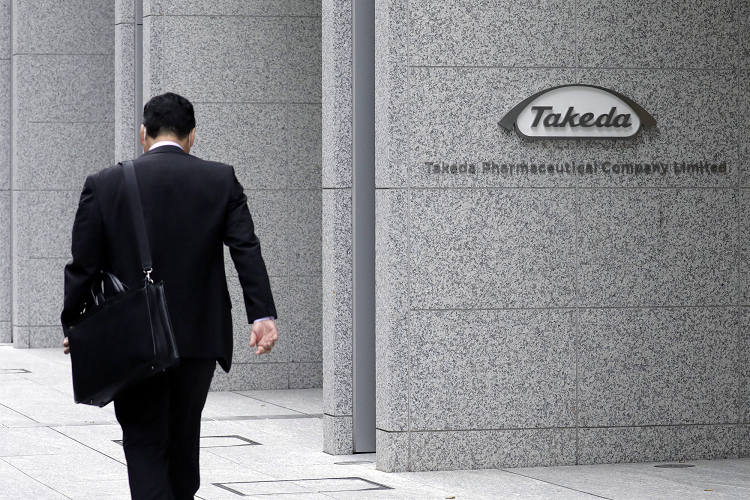 Takeda Pharmaceuticals did not admit guilt regarding many of the lawsuits. However, in 2015, they did settle approximately 9 thousand claims for a total of around $2.4 billion. By September of that year, over 96% of the people who were suing Takeda Pharmaceuticals signed up to be part of the settlement.

When this took place toward the end of the 2010s, it was one of the largest settlements of a Big Pharma company in United States history.

Before the 2015 settlement was announced by Takeda Pharmaceuticals, nine of the cases went to trial. Juries ordered the company to pay upwards of $22 million to patients. Two of the verdicts were thrown out, but one of them was reinstated by an appeals court.

When Takeda Pharmaceuticals announced that it would settle, the company’s goal was to have settlement plans with seven of the nine cases that had been tried. The seven cases were in different stages of the appeals process. Since a majority of the Actos cases were resolved with the settlement, the MDL closed in April 2018.

When a party loses in the trial court, they have the opportunity at another chance to win. Commonly, the losing party is allowed to appeal the decision.

In the court of appeals, a time-limited oral argument – which is actually a structured discussion, not a typical argument – is allowed between the panel of judges and the appellate lawyers. The focus is on the legal principles that are part of the dispute. Each side is given around 15 minutes to present their argument.

Once the court of appeals makes its decision, that’s usually the final call. However, the case can sometimes be sent back to the trial court for more proceedings, or the U.S. Supreme Court can be asked by the parties to review the case.

It’s also possible that the decision will be reviewed by a larger group of judges (most often, all of the judges) of the appeals court, which is termed “reviewed en banc.”

The amount that claimants were awarded from the settlement was based on a points matrix. Each claimant was awarded an amount based on the criteria they met. The more points they had, they more they were awarded. Criteria included:

Also, if a patient had especially severe injuries resulting from Actos, additional money was made available to them from an Extraordinary Injury Fund.

Many of the claimants who were eligible for the settlement payout were people who had bladder cancer and who used Actos for the first time before December 1, 2011, which is when the FDA instructed Takeda Pharmaceuticals to update the Actos label. 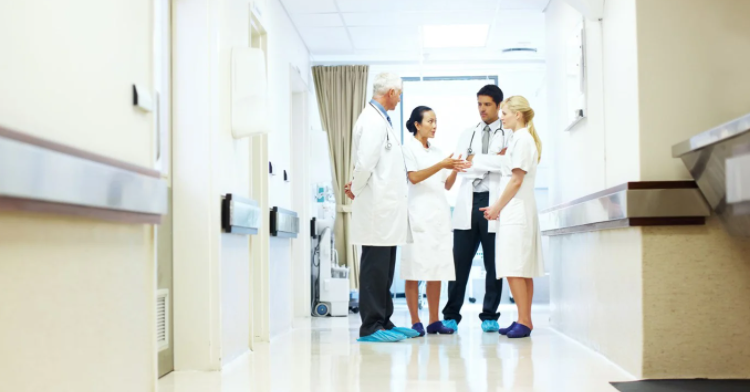 In November of 2014, jurors concluded that Takeda Pharmaceuticals officials purposely destroyed files relating to the development and marketing of the drug.

A jury in West Virginia ordered Takeda Pharmaceuticals to pay $155 thousand dollars for the destruction of documents that showed the link between Actos and bladder cancer.

Question: Are There any Active Lawsuits Against Actos?

A major issue in the lawsuits was that Takeda Pharmaceuticals didn’t warn patients about the side effects of the drug, namely its links to cancer and cardiovascular health.

Question: When was Actos Taken off the Market?

Answer: Actos was not taken off the market in the United States. The FDA required Takeda Pharmaceuticals to add a warning to the Actos label that clarified the increased risk of major side effects.

In 2011, France and Germany took Actos off the market after a study showed the link between the drug and bladder cancer and heart problems. India’s government has also banned Actos.

Question: Is Actos Safe to Take?

Answer: Overall, Actos was approved by the FDA, meaning it’s safe and effective for the treatment of type 2 diabetes. However, that’s a generalization, as the drug is not safe for some people with preexisting conditions. Also, Actos is not meant to be used by people with type 1 diabetes, only type 2.

You also shouldn’t use Actos if you have diabetic ketoacidosis, which is when there’s too high of an amount of acid in your blood.

Certain conditions, like congestive heart failure or liver failure, may get worse if you take Actos. The drug can also have bad interactions with certain medications. It’s important to talk to your doctor about your health history and the medications you’re on before taking Actos.